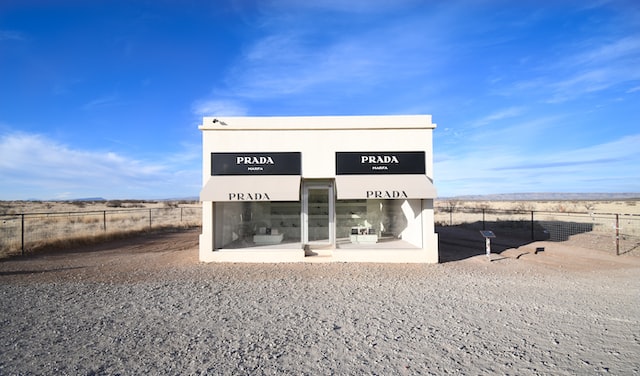 What Are Commercial Flat Roofs Usually Made Of?

Before we jump into why flat roofs are so common in commercial buildings, let’s learn a little bit about the roofs themselves. Commercial flat roofs are most commonly built with either built-up roofing (BUR) or single-ply membrane roofing.

BUR is made up of multiple layers of bitumen and reinforcing fabrics that are hot-mopped or cold-applied to the roof deck. Single-ply membrane roofing, on the other hand, is a single layer of material (most commonly EPDM, PVC, or TPO) that is adhered or mechanically fastened to the roof deck.

Now that we know a little more about what commercial flat roofs are made of, let’s dive into why they’re so popular.

The Benefits of Flat Roofs for Commercial Buildings

There are several reasons why commercial buildings often have flat roofs. Let’s take a look at some of the top ones.

Flat roofs are cheaper to build than pitched roofs. This is because there is less material involved and the construction is less complex. It’s a lot easier (and cheaper) to build a roof that is one level than one that has multiple levels. This makes them a popular choice for budget-conscious commercial builders.

Flat roofs also require less maintenance than pitched roofs. Since there are no slopes or valleys, there is nowhere for water to pool and no need to worry about leaves and other debris clogging the gutters. This can save commercial building owners a lot of money in the long run.

Another reason flat roofs are popular in commercial buildings is that they offer more usable space. This is because there is no need for an attic or other space that would be wasted in a pitched roof. This extra space can be used for storage, office space, or anything else the owner desires.

They Can Withstand High Winds

Flat roofs are also better able to withstand high winds than pitched roofs. See, the wind can flow over them more easily due to their lack of slopes and valleys. This makes them a good choice for buildings in hurricane-prone areas.

Finally, flat roofs tend to last longer than pitched roofs. This is because they don’t have as many moving parts and are less likely to be damaged by the elements. A good quality flat roof should last you about 20-30 years, while a pitched roof will only last about 15-20 years.

As you can see, there are several reasons why flat roofs are so popular in commercial buildings. From their cost-effectiveness to their long lifespan, it’s easy to see why they are the roof of choice for so many business owners. It’s hard to go wrong with a flat roof!

Thinking of a flat roof for your commercial business? Click here to request a free estimate from Ainger Roofing today! 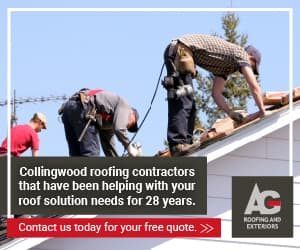